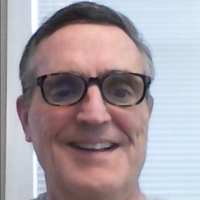 WHY PITTSBRUGH & ROBERTO CLEMENTE FOR THIS YEAR'S 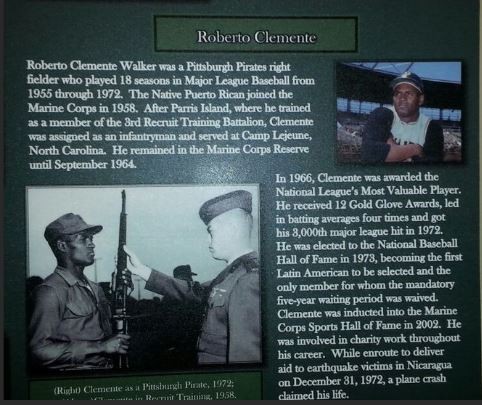 NOTE: For those wishing to make a donation by check, please make it payable to the Fisher House Foundation and mail it to c/o Colonel Regis Canny, USAF (Ret.) 116 Little Quarry Road, Gaithersburg, MD 20878 and I will make sure it gets deposited and you receive a receipt for your tax purposes since this is a donation to an approved charity.

I grew up in Pittsburgh, PA and learned two indelible lessons.  The first and most important is that the folks from "the Burgh" deeply love their Country and the second is that they love their sports teams almost as much.  There are many, many veterans from this area of western PA, who have served in their Nation's Armed Services and some notable sports figures fit that description as well.  And one you might not know was a US Marine Corps veteran is the late, GREAT star of the Pittsburgh Pirates, Roberto Clemente.

In 2012 the folks of Pittsburgh raised funds to open a 10-unit Fisher House in the heart of the city where one of the VA hospitals is located.  Given the large number of veterans in this area, the VA needed another facility in the Aspinwall (O’Hara Township) area of Pittsburgh and now needs a second Fisher House facility to support the families that want to be by the bedside of their loved ones as they receive treatment and many times for conditions sustained in battle.  I want to help with this effort, and I want to do it in the memory of my childhood hero, Roberto Clemente.  The pictures above show him as a proud Marine where he served as an enlisted member of a USMC Reserves Unit in his hometown located in Puerto Rico.  I selected this year to do this campaign because December 31, 2022, will mark the 50th Anniversary of when Roberto died performing a humanitarian effort to support those suffering from a Christmas Day earthquake that hit Managua, Nicaragua in 1972.

Please check back to this site as I conduct this fundraising campaign over the coming months for updates on both the progress being made to build a new Fisher House in Aspinwall, PA as well as key highlights on a truly wonderful man.  I don't think there is any better city in the world for the QUALITY OF THE PEOPLE THERE than in Pittsburgh nor any finer hero on so many fronts than Roberto Clemente.   Sincerely, Colonel Regis Canny, USAF (Ret.)

BTW...Check back soon to get the history of this award-winning photo and learn why Roberto Clemente was a "true angel of a Marine" to so many as well a hall of fame player. 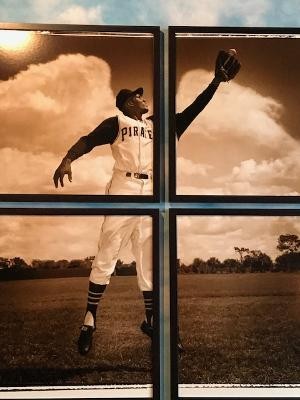 (This picture is property of the Roberto Clemente Museum